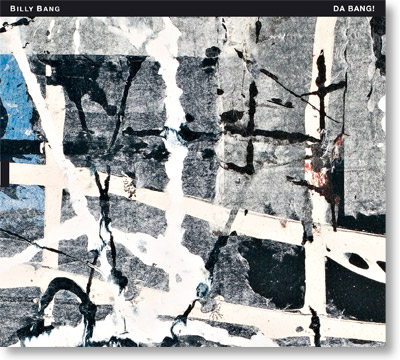 During his career, Billy Bang recorded almost 30 albums as a leader, another dozen or so with various co-operative groups and many more as a sideman. In addition to being a beautiful recording in its own right and a stellar addition to his discography, Da Bang! serves as an ample reminder of why Billy Bang was considered a true master of his chosen instrument and one of the undisputed leaders of his generation of improvising musicians.